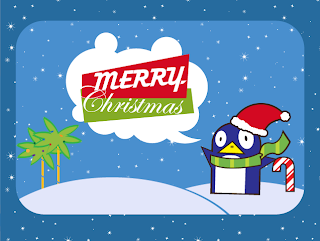 here's wishing you and yours, a Happy Holidays!
Posted by Roann at 10:38 PM No comments:

it's that time of year

and it's coming close! i love christmas time, and especially love creating christmas cards to give to my friends. while I am 'complete' with the design this year, I will not post it here yet. for now though, i'll treat you to some wallpaper i've made :] enjoy! (and next update to come sooner than we all think!) 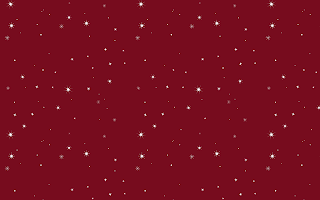 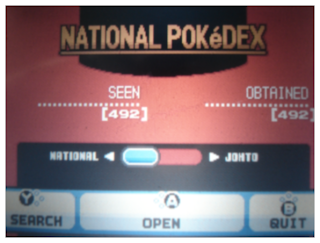 but.. i caught them ALLLLLL!!! well..all that I could legitimately. All that's missing is Celebi, and who knows if America will ever get it. I feel very accomplished..and will probably not play anymore Pokemon games after this. I can't believe I achieved such a feat. Here is my 4 Star Trainer Card to commemorate my achievement 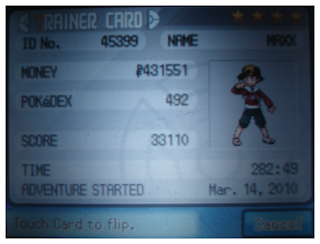 now to do REAL work! more of that soon to follow. Until then...Aloha 'm/
*edit. as of febuary, i've caught them...ALL. yes. including celebi. have been behind with a photo, but you have my word that I have caught them all. Does this make me a Pokemon master? I'd like to think so.
Posted by Roann at 10:15 PM No comments: 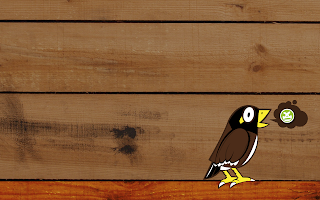 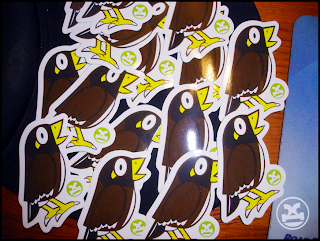 Designed some stickers and they finally came in! (last week) It's of Mynah Birds. A common bird found around the Hawaiian Islands. Apparently they are pests, but I think they're pretty cool dudes and translate pretty well on sticker form! I've also made a wallpaper (that i am currently using as my Laptop wallpaper!) of the same bird. it's at 1280 x 800. 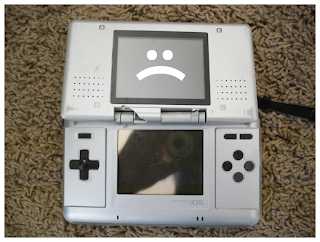 but i can treat you to a sneak peek of what i'm trying to get going! :]
enjoy! 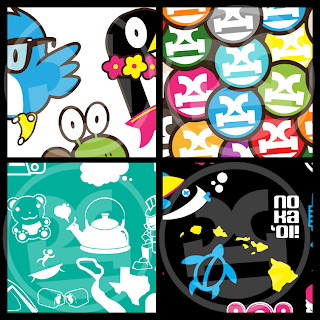 SO, regarding my latest post where i made shirts to support Hype 5-0, i was also featured on Blogging Best Dance Crew regarding my design!! 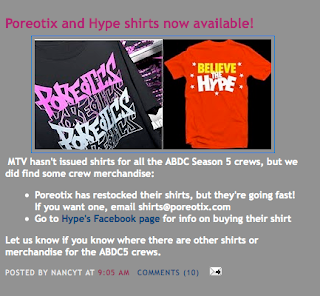 what a huge honor for me! sorry for the large hiccup with updates (to those that follow the blog) i've been busy moving with my parents to our new place. look to more updates to come! i still have to revamp the website too! aloha!!
Posted by Roann at 8:38 PM No comments: 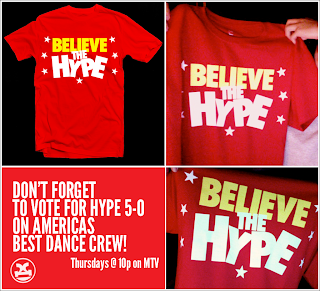 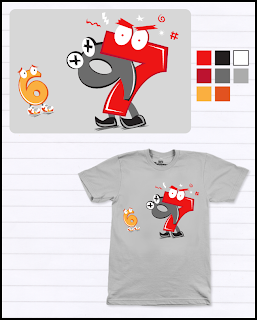 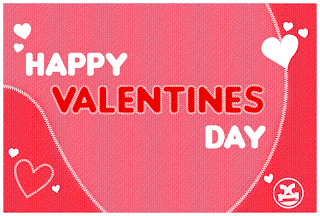 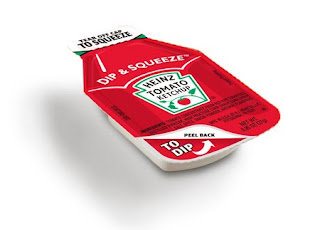 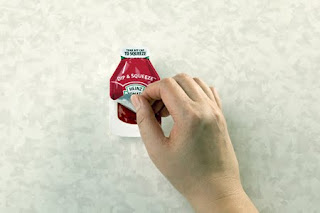 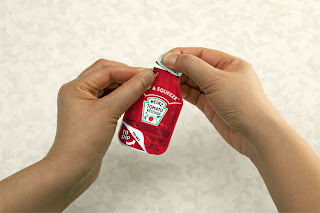 aloha! as you can read by the title, i'm a little delayed in wishing everyone a great/happy 2010. so hopefully this year has been going well for you - if not, there's still 11 months left :] (it'll go by quickly no doubt about it).

So for my first blog update for the year, i wanted to talk a little about a design I have up on threadless! it's my first design and if it get's printed I can get $2,500* if it gets printed! (yes...there is an '*' placed there...haha i've never used it consciously before...haha) this is my FIRST ever submission...and i guess it's a long shot hoping it gets printed, but hopefully enough people will like it and it will get printed...(img + link below) 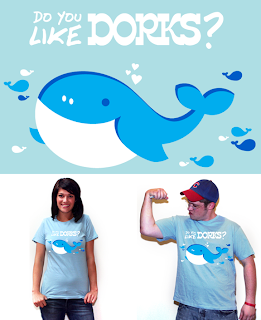 * - $500 of the '$2,500' goes towards threadless' site, where i can buy shirts! :] and if my design gets printed, the first 15 people that can help me promote my design will get a free shirt! (remember, this is only if my shirt gets printed)

I don't know if too many people follow my blog, but any outlet i have at this point helps right?

Any who, here's hoping you have a great rest of January! Will update as soon as updates call for! aloooha!
Posted by Roann at 2:10 AM No comments: