new graphic!...to deal with the pain!! 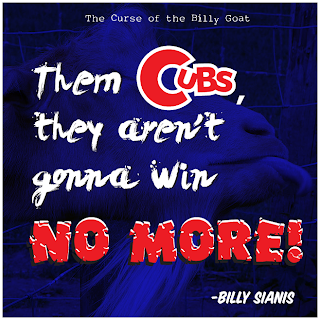 For those that may not know, I don't really follow Major League Baseball too much...but I do have love for one team in particular above the rest. Yes, Chicago's "Lovable Losers", the Chicago Cubs.

Last year was a pretty great year to be a Cubs fan, as we were SO CLOSE to making it into the world series...but alas, it wasn't meant to be...and again the same follows this year (well, not the making it close part...but the 'not meant to be' part). If there's anything I learned, its that a true fan never gives up on their team because they don't win everything! Rather, a true fan sticks to their team...and the same goes with the Cubs.

Besides! if I know one thing for sure, they'll at least win in 2015 against Miami! (everyone knows that!) ;] 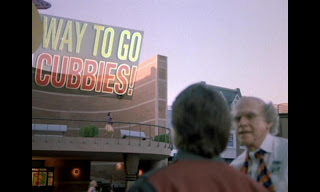 i made a small (but important...and needed) update to the blog..do you see it? haha..anyway, i guess its sort of a birthday present to the blog. sure wish i posted more..but then again maybe it's indirectly saying I need to do more design wise! (this is the design blog of my life). but we'll see what develops too :] other than that, aloha! for now of course!
Posted by Roann at 4:20 AM No comments:

so it's been a while since i've updated - bare...bear? with me! i suffer from chronic laziness! and this "update" is near a month delay from when it occured! BUT! it's a nice little read with photos to boot so not all's lost! Anyway, for those that don't know..(who wouldn't that can read a blog) Lego's are a toy used to construct things only limited to your imagination. The iconic brick and lego dudes you might have had the pleasure of playing if you were a kid - whether you're a fan or not you have to admit that they're a very intriguing little dynamo!

the lego store opened up around the first week of august, but had their grand opening on Aug.15/2009. and i found out entirely by a whim on a trip to Ala Moana Mall! so without further adieu, a bunch of photos to record the day are followed below! enjoy! 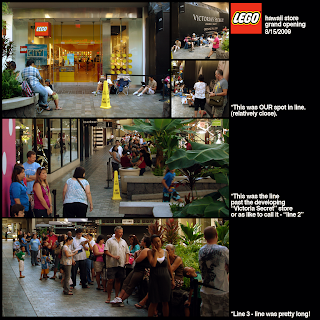 this is inside the store 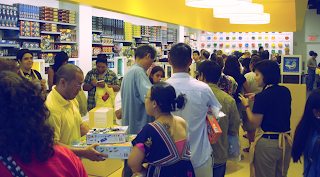 this was the only shot of the stage i got where the lego master wasn't mooning the camera! 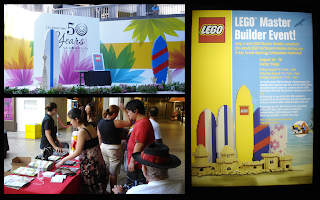 yes. i got the humuhumunukunukuapua'a set. and yes...that was honestly the only reason i wanted to go! 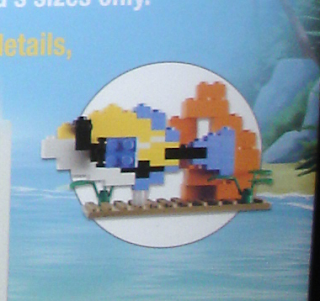 until next blog! aloha!
Posted by Roann at 2:22 AM No comments: